Poles Apart: End of the First Week of Rehearsal 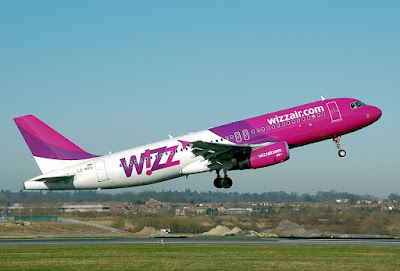 I made myself laugh typing the title of this blog post because we only have a week and a half to write and rehearse the show full stop, so it's not as if they'll be any more weeks of rehearsal to blog about.

And it's been a busy few days, devising and rehearsing Poles Apart in the day and in the evening typing and editing up the day's work to try and make a coherent script and document of our work; as well marking down lighting and sound cues and making a props list.

It's been a very creative time, it's come pretty easy for Mark and I and I seriously think we have a very good show on our hands, I do love how something comes from nothing, how a piece of art rises up from the void. Today we had great fun buying the costumes, which include terrible tracksuits for Act II and nasty-ass Velcro sneakers to go with.

We've also been juggling an extensive PR campaign, with plenty of radio interviews and press interviews, it's good that the show has a media real buzz about it, hopefully that'll sell more tickets for our run. Speaking of which, make sure that if you live near any of these places below, buy a bloody ticket and come and see us.

And the great news is that tomorrow, Mark and I are off to Poland (via Holland) to do a TV interview for Poland's leading television breakfast show, (think a Polish version of This Morning) we are so bloody excited and hope that:

1. We rise the awareness of our show in the Anglo-Polish community
2. We are funny in Polish
3. We do not offend any Polish people

WE ARE SO BIG IN POLAND!

On a side note, while searching for Polish images, I stumbled upon this fine blog that documents Polish Tramps.