No Hats No Hoods 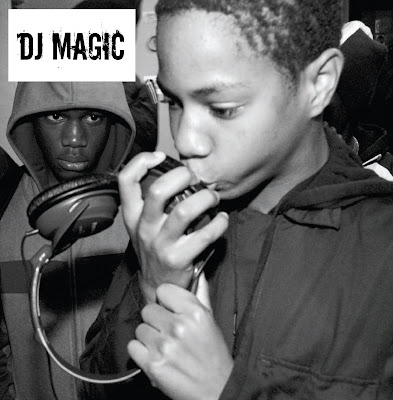 If you don't know, grime is the UK's own brand version of rap; where you take hip-hop's flow, nick all the best bits of top garage tracks and run 'em through at 140bpm, while throwing in a dancehall vibe.

I was shopping for the Arctic Monkeys new album and I stumbled upon a mixtape by DJ Magic, which compiles some of the best grime tunes of the last few months, it's title alone made me want to buy it: "No Hats No Hoods". 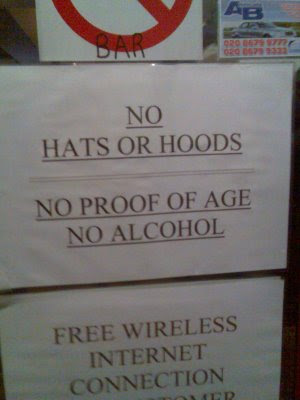 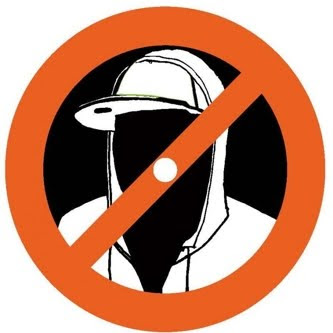 They are quite common across London town and it's a genius idea to win the term back and use it on a grime compilation. So buy it. Also, it meant I found out about a fellow Shottingham artist, an MC who goes by the name of Wariko who seems to have some skills and I just love hearing MCs rap in a Notts accent, reminds me a bit of home, of where I'm from and I might be far too old to be listening to grime but I really don't give a fuck.

Check out Wariko below, check out the Notts accent in full flow and look out for me releasing my own mixtape sometime before Christmas...

Written by Daniel Hoffmann-Gill at 14:25