The Worst Wax Works Ever?

I was going to write today about how badly Milton Friedman's ideas destroyed Chile and Argentina but then I thought, it's the bloody weekend so why not have some light-hearted fun and show you some pictures of quite possibly the worst wax interpretations of celebrities ever. 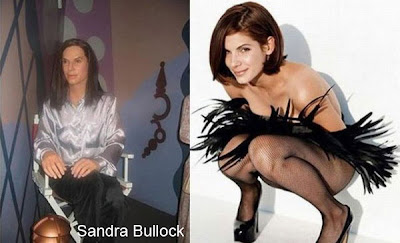 I am not sure why the waX work seems to be sat in the corner and why the forehead is so high...somehow they have enabled Sandra Bullock to look like a man with man's hands. 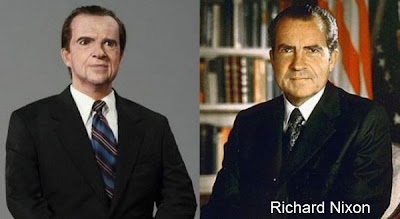 Perhaps the only one that is an improvement on the original human, clearly the maker was a Republican. 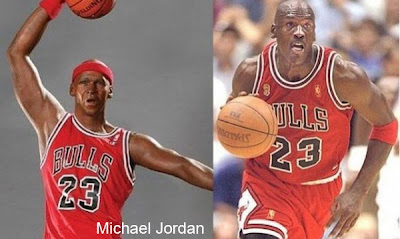 What the hell is going on here with the ball defying gravity and look of terror on the wax Jordan's face? Deeply disturbing stuff. 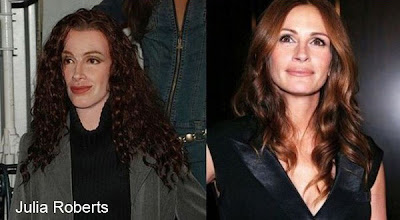 No resemblance here what so ever and no doubt making a wax work is tough but come on guys, how hard can it be? And once again, they have made a fine woman look like a man or a pre-op transsexual at best. 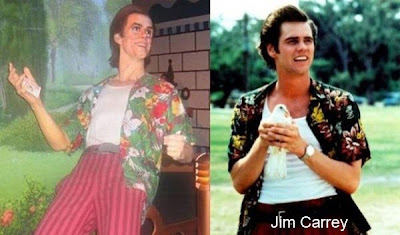 Is it me or does this look a bit like The Joker of Batman fame? But in awful clothes... 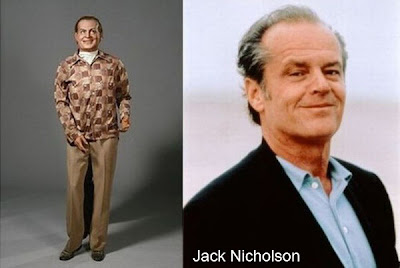 No way is this Jack Nicholson but rather a deformed Bob Hope zombie coming to eat you alive as you are bedazzled by his beige ensemble. RUN TO THE HILLS! 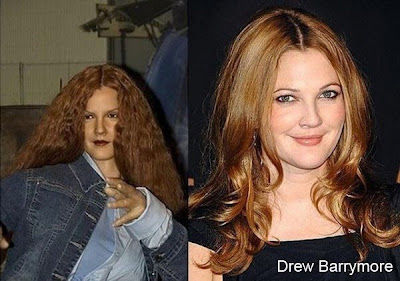 I love Drew Barrymore but this creature, whose hands seem to made of pork and are conjuring some kind of evil ju-ju magic, has the pallid tone of a near-dead human and hair like a ginger killer. 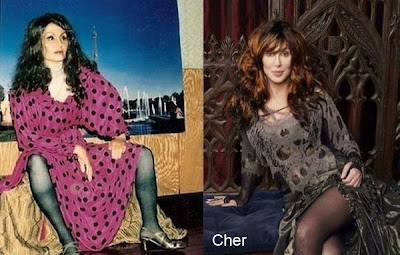 We all know that Cher is a bit of an old slag but why an earth they posed this wax version with her legs akimbo, sat on a bit of old carpet looking like a drunk gypsy who'd suck you off for a bottle of cider. Also, note to the maniac that dressed her: open-toed heels should never be worn with tights. 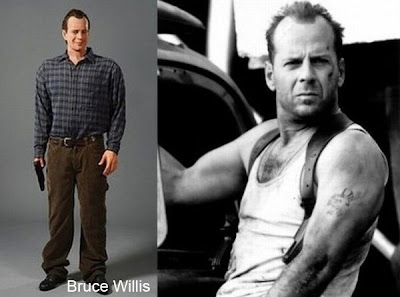 All I can think of when I look at this hybrid Bruce Willis is a hunchback paedophile with a gun waiting to stun his next sexual conquest... 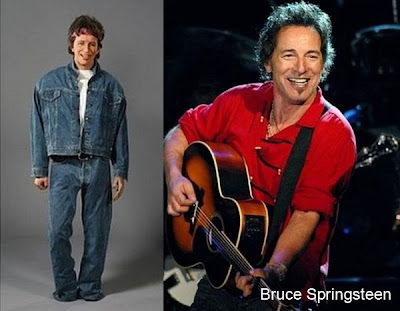 I had no idea that Bruce Springsteen was in fact a child, unable to get clothes to fit him but clearly he is, he also seems to be joining the wax Willis in the hunchback gang. 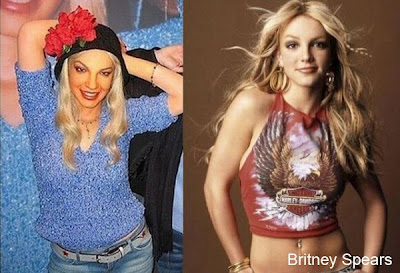 For a start off, this looks more like Christina Aguilera than Britney but Ms. Spears should be grateful that she doesn't look like a man. 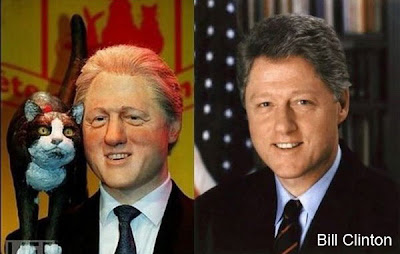 Boris Yeltsin anyone? The wax dummy makers GOP leanings are even clearer here and can someone please tell me the last time they saw a papier mache cat as terrifying as that one? 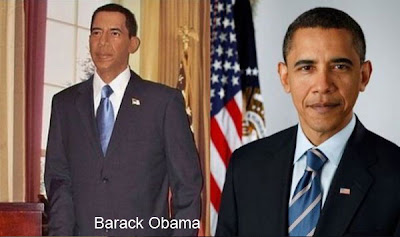 It's all gone a bit Denzel Washington hasn't it? No doubt the racist Republican making these thinks that all black people look the same... 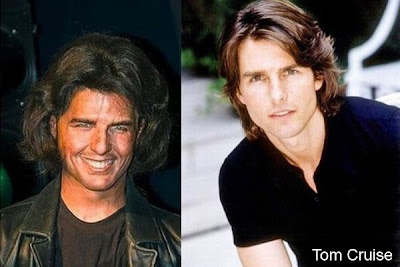 I've saved the best till last and if the wax version of the tiny Scientologist pervert doesn't give you nightmares then you're made of tougher stuff than I am.