Ken DeMyer is a terrible online hack and his uniquely awful writing style has influenced a whole raft of laws in his name, which are best observed by anyone who doesn't want to come across as a bit of a crank and Internet loon. DeMyer's Laws are as follows...

“If you are Ken DeMyer...or another of Kenneth DeMyer's aliases, the debate will eventually reach a state where you violate one of the internet laws and you are going to lose.” 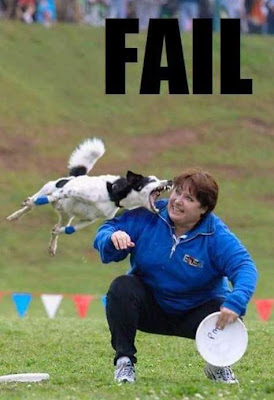 “Anyone who brings Young Earth Creationism into an argument - that is not about creation, the origins of life or the age of Earth - requires no further serious consideration and is deemed to have lost the argument.”

“Anyone who posts an argument on the internet which is largely quotations, can be very safely ignored and is deemed to have lost the argument before it has begun.” (On a personal level I have extensive experience of dealing with bloggers that use this terrible tactic, which runs hand in hand with the Argument From Authority fallacy) 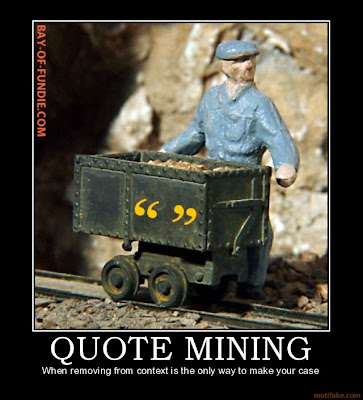 “Anyone who posts a picture with a caption which does anything other than describe the picture is deemed to have already lost on the point they were trying to make and it can be ignored." 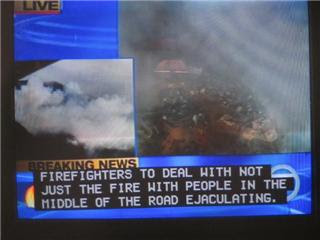 Written by Daniel Hoffmann-Gill at 14:02