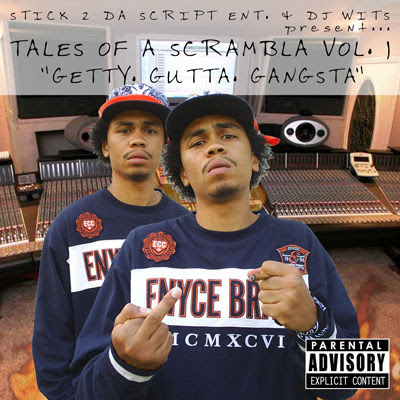 Another day, another audition, which is all good.

This time I was going with my comedy partner (not that he is my life partner but rather he is a bloke I do comedy with...hope that makes sense?) the very brilliant Martin Collins.

Martin and I often go up for stuff together as a comedy double act, we riff off each other well and we are both Nottingham lads so have a similar pallet to call upon, apart from me being a bit of a swearer and darker; we double up well (again, that is not a sexual reference).

As we always do, Martin and I met up before hand to have a beer (I am off the ale so had a vodka orange) and to throw around some ideas so that we can have fun in the casting and do the best we can. This we did and generated some very fine material about pretending to be Pac-Man, having sex with aliens knee-caps and thinking that Michael Jackson was in Moonraker, when he wasn't. Trust me, it was funny...

We then got to the casting and were told to stick exactly to the script with no free-styling, impro or ad-libbing at all; which strikes me as odd, surely you want the actors to do the best they can and bring something of themselves to the job? Otherwise what is the point? Just get a mouthpiece to churn out the lines and job's done.

Needless to say we ignored the advice as best as we could and tried to bring some of ourselves to the part and bring them alive from the script and of course, it was these bits that got the biggest laughs and that they enjoyed the most. No surprise there, they've sat through a long day of the same script again and again, so someone coming in and shaking it up a bit is going to be good.

Always strikes me as odd that, they have an idea in mind but the actors job is to complete that idea by bringing in who they are and how can you do that if you can't mess about a bit with the script? Luckily, Martin and I are brave enough to do that because every job we've got has been down to never sticking to the script.

Long may that continue.
Written by Daniel Hoffmann-Gill at 17:23