What I've Been up to of Late Aside From Being Ill... 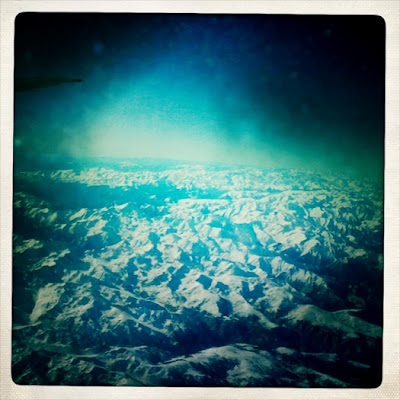 My recent relative lack of blogging is to be explained by the duel effects of possible PIG AIDS/Man Flu/a cold and a very busy start to 2010 work wise, with January bringing some eleven auditions and February already clocking up three and me working on two shoots in the last two weeks. Pretty awesome stuff and bodes well for the rest of 2010.

First I was off to Barcelona for yet another Italian commercial with the same company that made the IKEA one, which is seemingly going down a storm over there. This time I was with my good friend Martin Collins, as we worked our comedy double-act magic, which was a blast getting to film and work with a good pal and a Notts lad to boot with some serious comedy features...only downside was he gave me whatever vile lurgy he had.

Here is a smattering of images from Spain that capture some of the wonder without giving too much away...the spot is for SKY Italia. 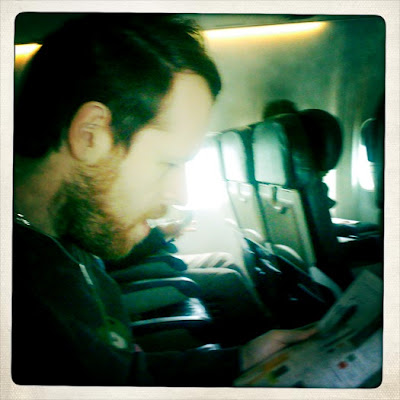 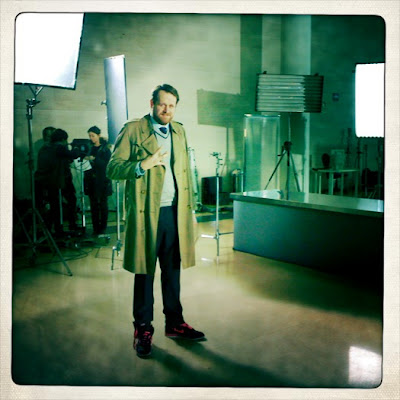 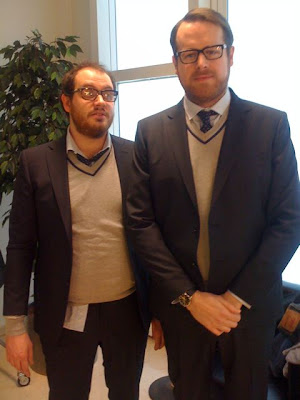 Then, with a hardly a moment to catch me breath, I was off again to one of my favourite countries, Norway and Oslo to do yet another Norwegian commercial after the wicked time I had there when making the Keno (the Norwegian national lottery) spot; which in itself is a fine piece of art. 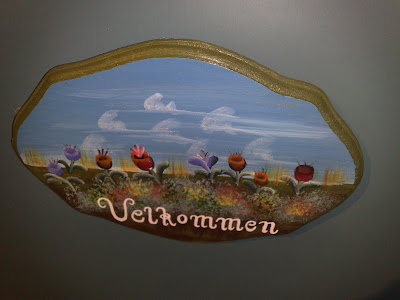 It really was a dream to be back in Norway and I had a bit of an epiphany in my hotel room, staring into the bathroom mirror and imagining myself many years ago and how this kind of job and amazing adventure would've seemed so far from my grasp and here it is, an everyday truth. What a blessing.

Either that or all the medication I was taking was effecting me.

The Keno ad I made previously was quite a big deal in Norway and I nearly didn't get this job, for Brilleland, because I am a bit of a known face amongst Norway's 4.7 million residents but thankfully, the gave the best man the job and I was back. I got recognised quite a bit when I went walk about in Oslo, which was odd and as I took in the freezing air and sights of Oslo it struck me just how weird a job I have.

The shoot itself was great fun and I reckon the opening sequence will be perfect for my showreel as I fall over a huge array of items before pulling myself together and...sit on some drumsticks.

Anyway, here are a few images from my time there and hopefully, in another two years, I'll get to go back again! 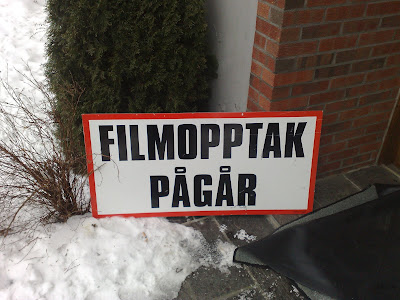 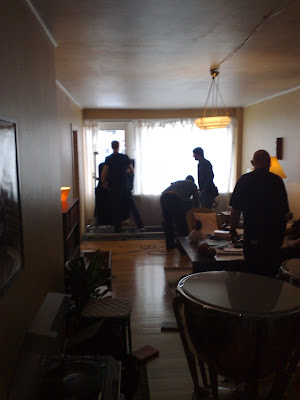 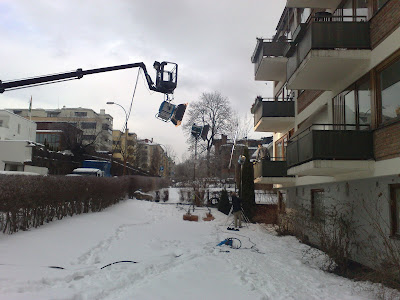 Normal blogging service is resumed!
Written by Daniel Hoffmann-Gill at 12:18