Tall, Elusive, Pig-Ignorant Dark Haired Girl Falls Hard For Deformed But Spunky Midget Man. They Embrace, It Looks Like Death, No One Was Saved. What The Deuce? (An Explosion Of A Romantic Novella, Stolen In Homo-Homage From Jake Chapman Of All People) 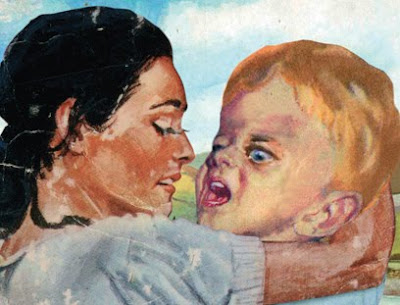 (What follows does so under the beneficent gaze of Jeffrey Archer...) 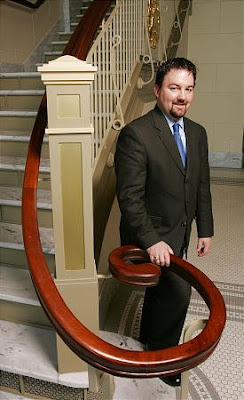 (Not that Jeffrey Archer you douche bag...oh never mind...)
It all began with the lover that ended up being cast off (not a euphemism for a sex act) making all sorts of amazing promises to his bride-to-be with the dark do and such was the sheer force of these magical promises that her booby-trapped anatomy belched into his arms with the violence of an overdue autopsy.

Love was surely in the air, indeed, she emitted the following outburst right down his ear canal:

"I love you with all my heart, lungs, pancreas, spleen and kidneys!" she bled, right over him and I mean all over him. He left her to it, to mull it all over and this left a window of opportunity, about the right size for a short bloke full of spunk. So pretty small then.

His mastery of Meatphysics left her all at 6's and 7's, so much so she was all at sea and all of a bother and hot under the collar. This was the midget, after all, who could explain Christians to Dinosaurs, who then, often as not, ate the tedious bores and laughed in the face of their poxy Christ. And by that I mean the Dinosaurs.

"If looks could kill you'd be fucking mincemeat."

Moved by love and the artistic spirit wriggling inside her (again, not a euphemism for a sex act), the tall, elusive girl does a whole series of drawings. This is a selection of her series of drawings and these are drawings, not photographs and anyone who says otherwise is dead meat! 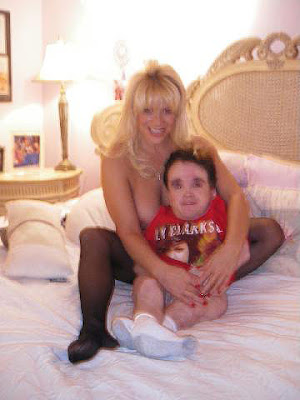 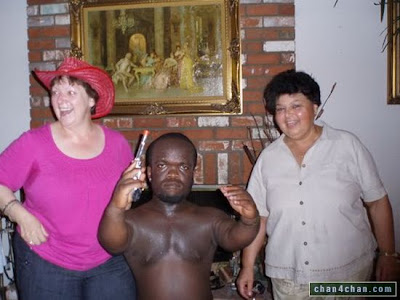 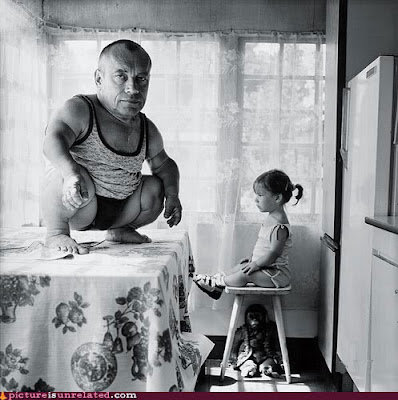 Domestic bliss however does not ensure, due to a comedy of errors and a failure to be true and honest with each other and express your feelings in an open and forthright manner. It all gets so forced, esp. when the jilted lover returns to the scene to find his now and soon to be ex-girlfriend mincing about with a midget, that jovial countenances become so distorted that painful, rictus grimaces threaten to give birth their own bloody skulls through their own widely dilated lips.

There is then a sex act...or what that earlier, I may have used a euphemism and not flagged it...oh what the hell...

Add to this the raft of pickled babies mooning down with cheerless washed-out eyes and it paints a pretty grim picture.

That's a tremondously tall order for a vagina!

By the end of it, she has her unborn child ripped out of her guts and stolen by the feisty midget and dies in a pool of her own mess.

An Epilogue
The lover that was cast off, presumed dead by all and sundry, is actually the victim of a terrible series of invents which include but do not exclude: Flunitrazepam, a field in Slovakia and a midget with a wooden butt plug/hat stand.

Wake up there big man! 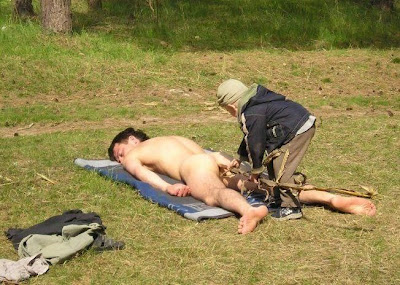 Written by Daniel Hoffmann-Gill at 17:16