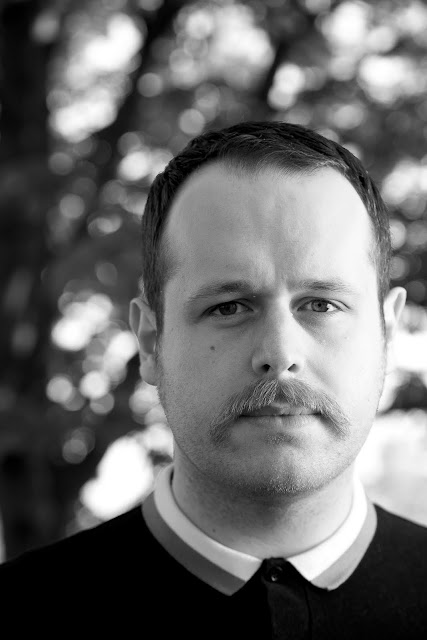 My name is Daniel Hoffmann-Gill: actor, writer, director and teacher. This blog is about trying to make a living as a performer, railing against the dying of the light and other daft stuff like that.

I was made in Nottingham and raised as a posh lad on the mean streets of NG3: Jubilee pub, Cooper's Arms, Marmion estate, messy events on Cardale and a plenty of Carltonian spazzmos knocking about. You get meh?

I've been a performing monkey for family and friends since birth, discovered being funny helped lift the fug of being a victim. Lots of fights, dead best friends and anger management since then. Professional actor since 1997, done everything from feature films and TV (got to spit on a cripple in Emmerdale) but mainly work in theatre and commercials.

Here is my showreel for your viewing pleasure...

Oh and believe or not, I was one of The Times' "Diamond Bloggers"(basically, they liked me) in 2007, which was nice, especially as I blog for fun and when it stops being that, I have a rest.